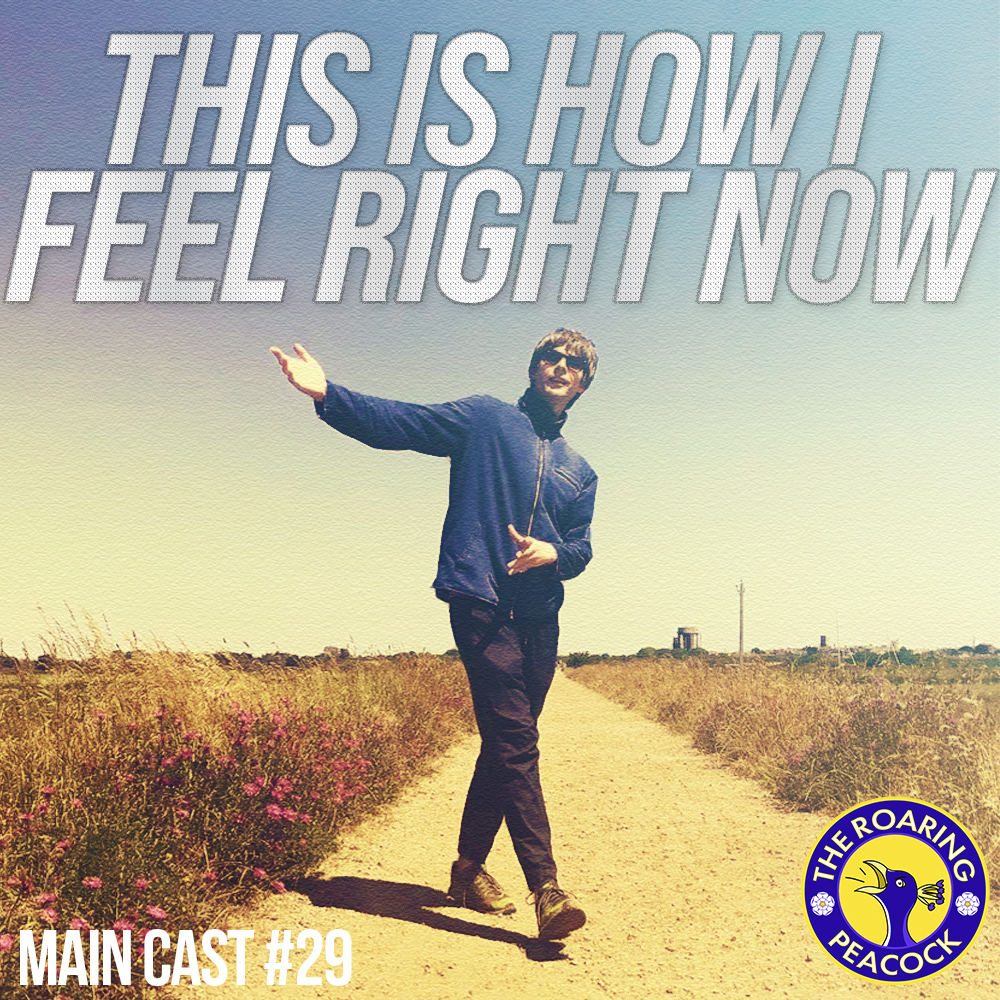 We're joined by ex-Kaiser Chief songwriter/drummer/backing vocalist Nick Hodgson as we discuss: sinking Heckingbottom, KitGate, Man City, Rock'n'Roll stories, Head-to-Toe, Barney from the Internet, writing songs, Nick's new podcast "Do you know how many bands there are?" and what next for Nick. We're also joined by Stats and discuss all the usual.

GIVEAWAY: Each Month we giveaway an A3 Print of The Adelites artwork, you must be a subscriber on YouTube to win, simply subscribe and comment on any video! Good Luck.

Nick Hodgson is a songwriter and producer who has sold over 5 million albums worldwide including a UK no.1 single and has an Ivor Novello, NME award and 3 Brit awards under his belt. He emerged in 2005 with Kaiser Chiefs, the band he co-founded in Leeds some years before as the key writer of hits including ‘Ruby’ (UK#1) ‘I Predict A Riot’ and ‘Everyday I Love You Less And Less’.

He left the band in 2012 after having a top 10 hit with Mark Ronson (Bang Bang Bang) and cuts with Duran Duran and Shirley Bassey. Songs with John Newman, The Vamps, Hurts, Eliot Sumner and Rat Boy followed. 2018 saw the release of his solo album ‘Tell Your Friends’ which garnered great reviews and a tour followed culminating in a performance at Rise Festival. The first single, ‘Suitable’ has gathered over 1 million streams on Spotify.

More recently Nick has been working with the likes of Dua Lipa, Kygo, James Arthur, George Ezra and You Me At Six as well as hotly tipped artists Holly Humberstone, Alfie Templeman and JC Stewart.

2020 saw the release of ‘Like It Is’ by Kygo feat. Zara Larsson which Nick co-wrote and has 137 million Spotify streams to date. He has also had cuts with The Academic (Radio 1 playlist), You Me At Six (Hottest Record) and Alfie Templeman (Hottest Record/Radio 1 B-List) this year. Nick produced and mixed the Alfie Templeman single and produced both Academic singles at RAK studios.

Hodgson also started Prediction Music publishing for his own works and is very happy to be working alongside Universal Publishing going forward.

THANKS: Our stats come from @lufcstats, @lufcdata, @FocusOnLeeds and @leedsutdacademy Our music comes from The Light Show @TheLightShow2 Special Thanks to all the Peacock and all our Family and Friends.

Special Thanks to: Alex @Riotbadger, Ellie May @ellufc and Tom Sparke @sparkeface for the footage and comic